Ghajini The Game has been published under the banner of FXLabs and Geetha Arts and it was released in the year 2008. This game has been inspired by the blockbuster Bollywood movie Ghajini starring Aamir Khan. It is the first ever 3D game of India which can be played on PC. You can also download Tekken 3. 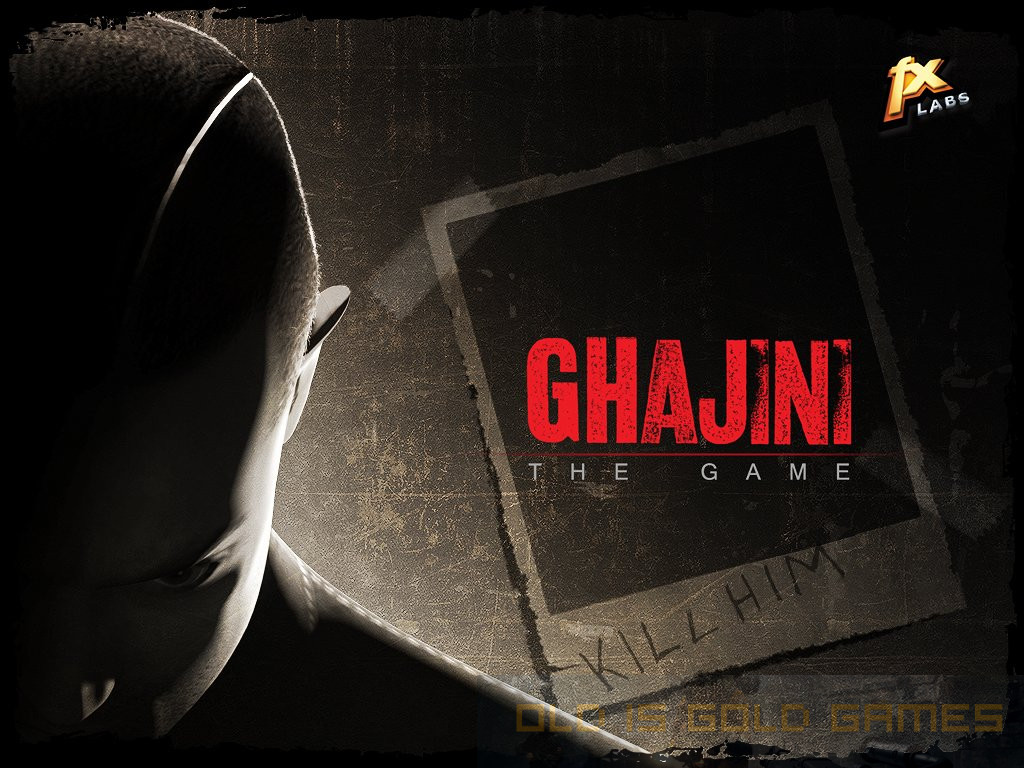 Ghajini The Game revolves around Sanjay Singhania who is in love with a girl who was killed by Ghajini as she saved numerous teenage girls who were taken by the Ghajini’s men. While killing Sanjay’s girlfriend, Ghajini also hit on Sanjay’s head brutally. This injury effected Sanjay very badly and he lost his memory. He become the patient of short term memory loss. Now Sanjay needs to take the revenge from Ghajini and for that he needs to come up with an effective plan. Sanjay only remembers everything for 15 minutes and you need to manage the time. Ghajini The Game has got awesome graphics and quite a gripping storyline. You can also download Unreal Tournament 2004. 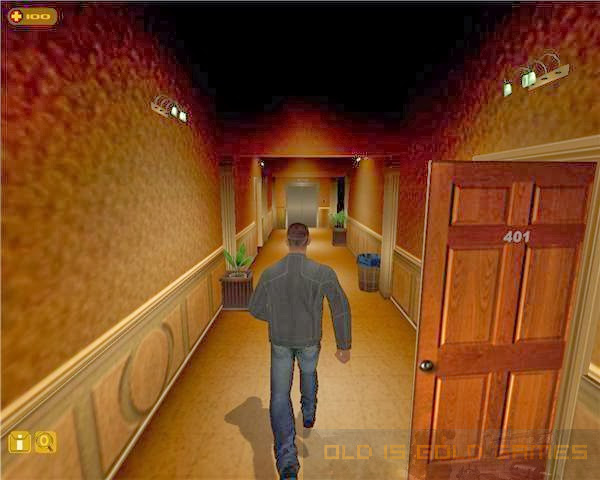 Features of Ghajini The Game

Following are the main features of Ghajini The Game that you will be able to experience after the first install on your Operating System. 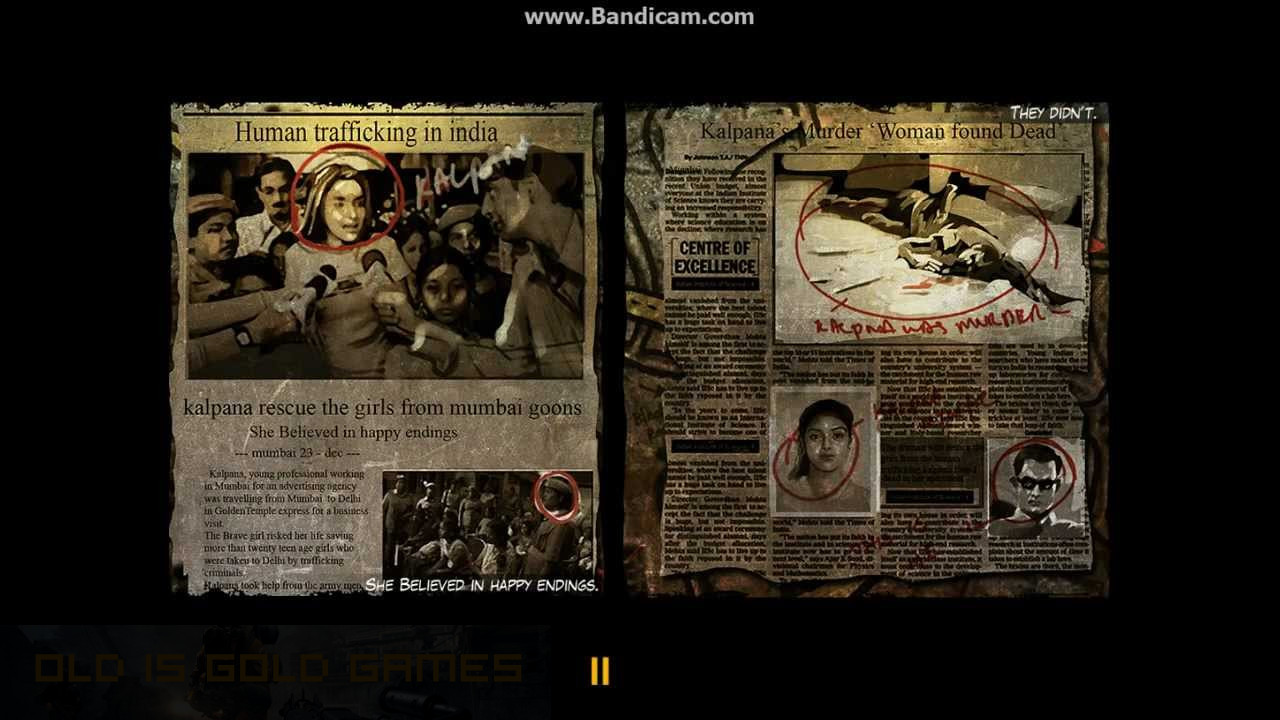 System Requirements of Ghajini The Game

Before you start Ghajini The Game Free Download make sure your PC meets minimum system requirements. 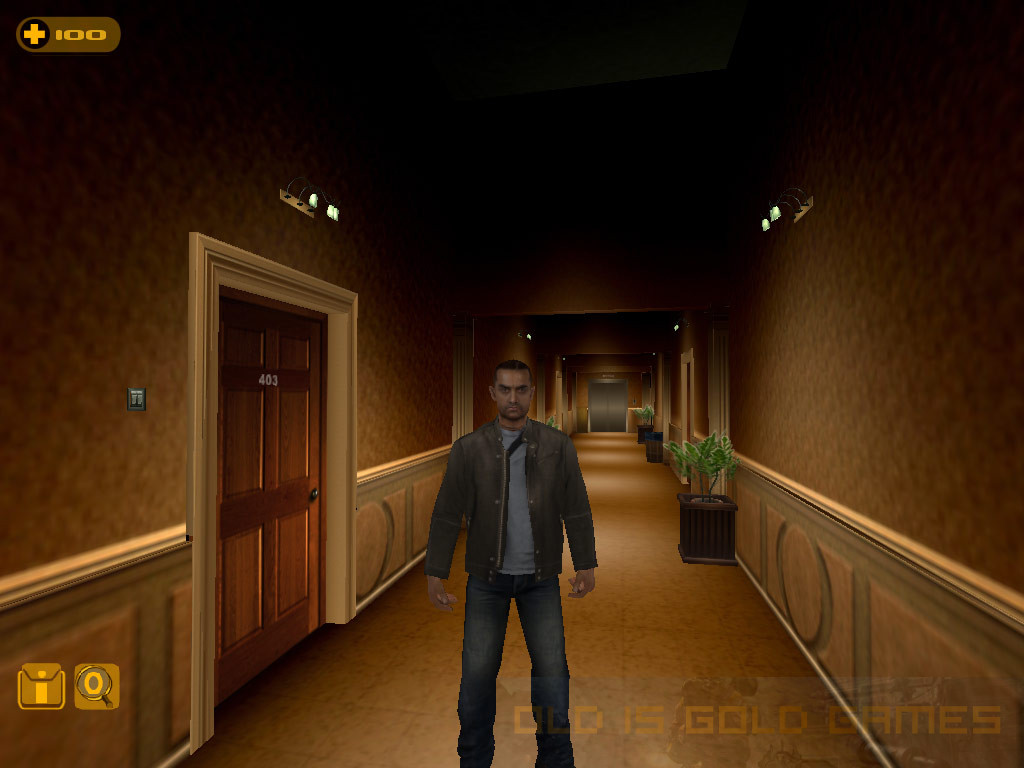 Click on the below button to start Ghajini The Game. It is full and complete game. Just download and start playing it. We have provided direct link full setup of the game.