Midtown Madness 2 has been developed by Angel Studios and is published under the banner of Microsoft Game Studios. This game was released on 22nd September, 2000. This game is the sequel to Midtown Madness and in this game you will be exploring the streets of San Francisco and London. You can also download Midtown Madness 1. 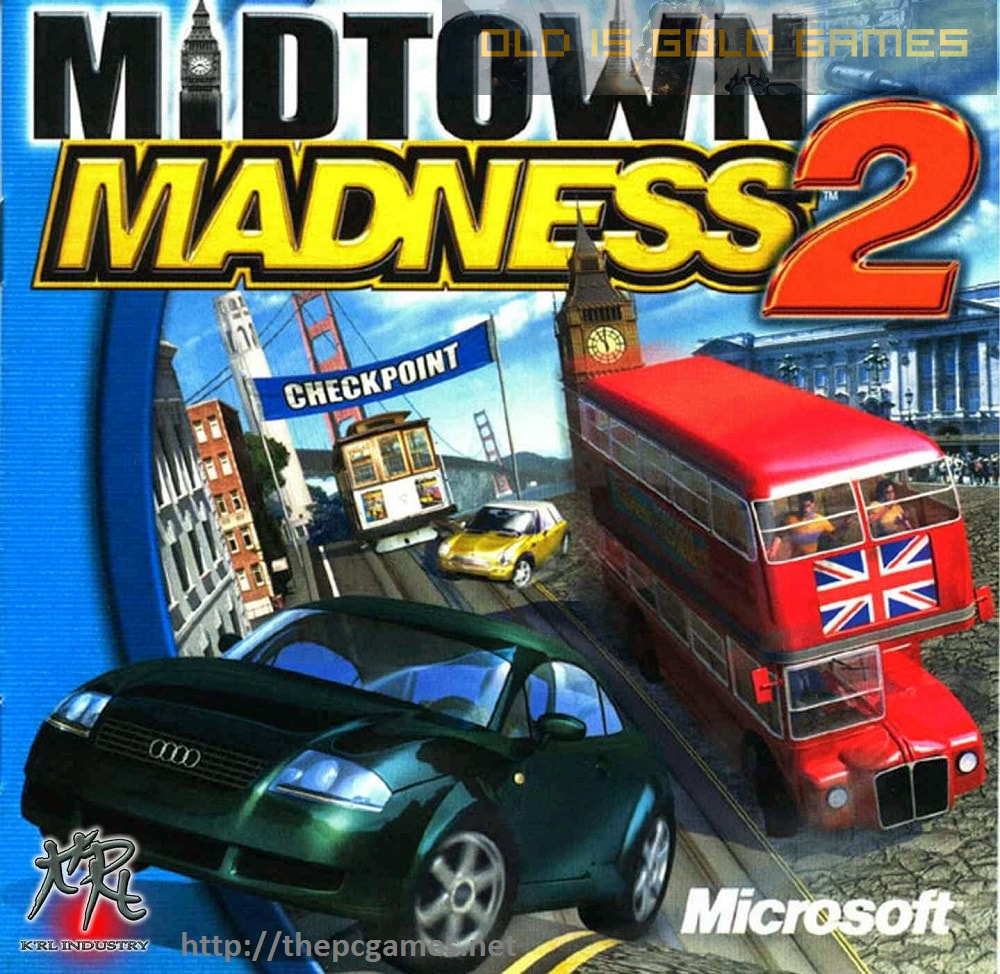 In Midtown Madness 2 some awesome new vehicles have been introduced. This game has got the same four modes which are Blitz, Checkpoint, Cruise and Circuit. Once you will win the Checkpoint, Blitz and Circuit modes you will have access to the locked vehicles. The cruise mode will allow you to explore the London and San Francisco streets. You can set the time when you will race, weather, traffic and number of cops. In order to win the races you need to gain some skills. In this game commentary has been enabled which will be at the start of the game as well as at the end of the race. Midtown Madness 2 has got awesome visuals and you will surely love this game. You can also download Colin McRae DIRT 2. 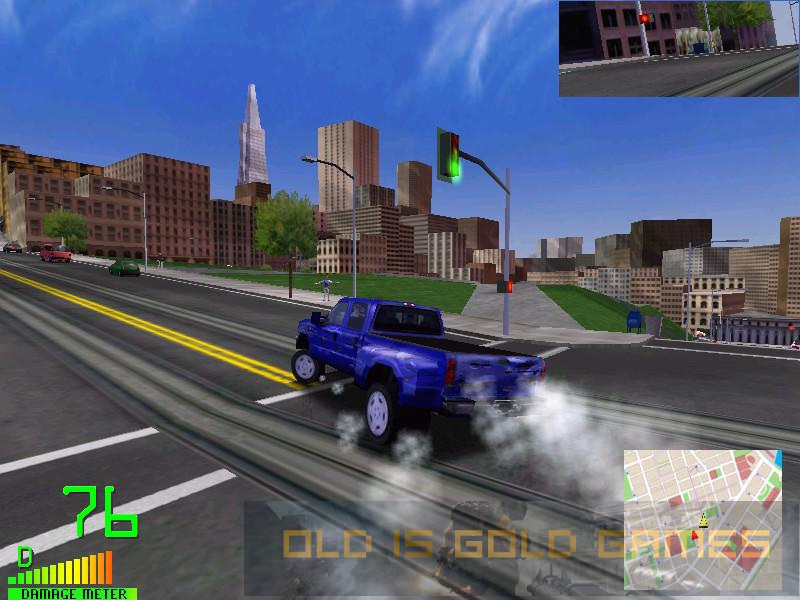 Following are the main features of Midtown Madness 2 that you will be able to experience after the first install on your Operating System. 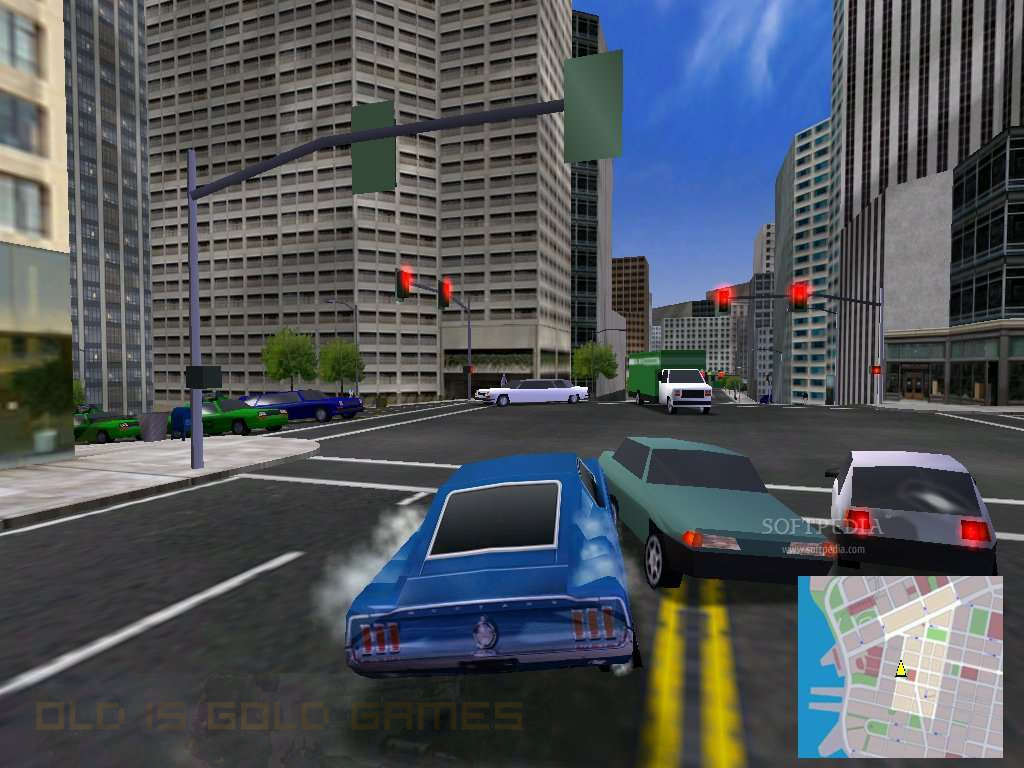 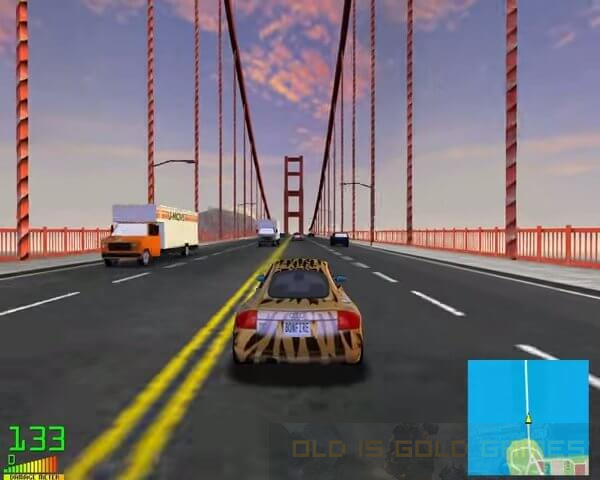 Click on the below button to start Midtown Madness 2 . It is full and complete game. Just download and start playing it. We have provided direct link full setup of the game.