IGI 2 Covert Strike is an action shooting game for PC. It is developed by the Innerloops Studios. This game was released for PC on 3rd March 2003 and Codemasters published this game worldwide. As it is the official sequel of the successful IGI 1 game, this game also features David Jones as its protagonist. You can also download IGI 1. 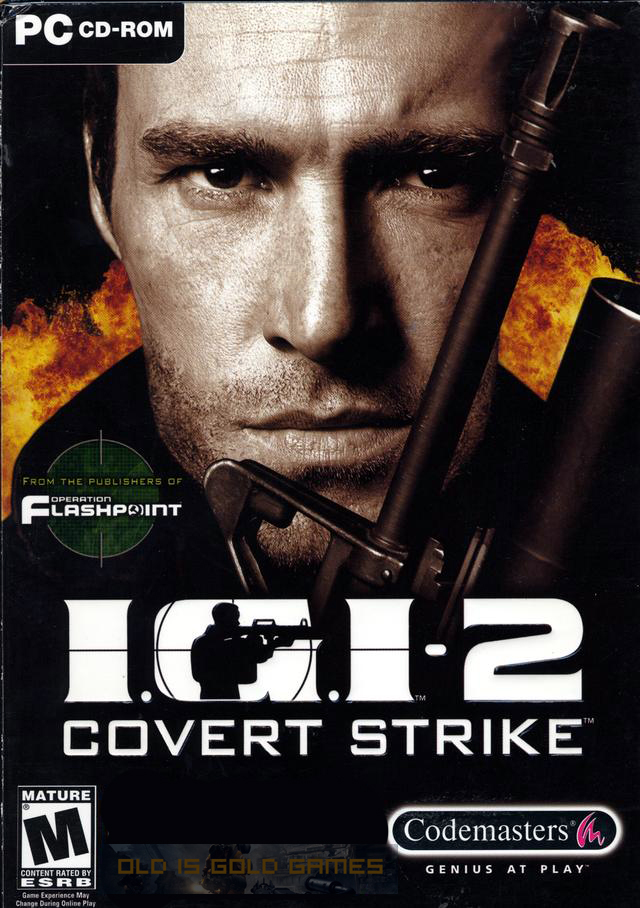 The storyline and plot of IGI 2 PC Game is developed very much and it contains much more excitement and suspense.in this thriller game David Jones, who is a working agent of Institute for Geotactical Intelligence goes to Carpathian Mountains. He has been given a special covert mission to recover the stolen EMP chips. These chips are very important and they were present in a high tech US facility. But the Russian gang stole these chips and escaped the facility successfully. Now David Jones has to recover these chips to give these Chips back to IGI researchers, as they want this tech to use against the thieves and terrorists. In this game David Jones has much new weaponry. There is also addition of some moves for David, and this game tended to be more realistic than its predecessor. You can carry any two guns at a time which was not a case in the IGI 1. Similarly you can crawl, make use of Infrared vision and much more like this. Altogether this game was a superb extension of the IGI series. You may also like to download IGI 3 The Mark. 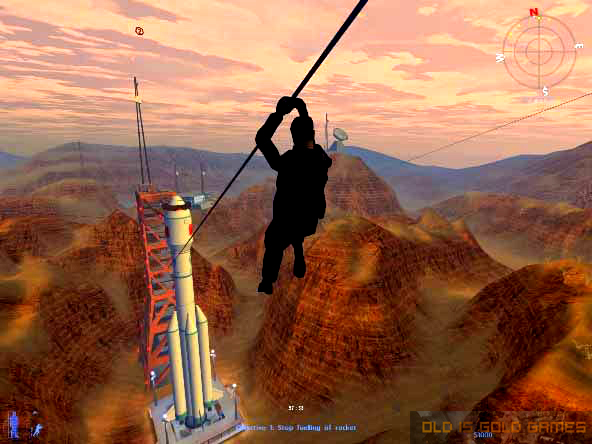 Following are the main features of IGI 2 Free Download that you will be able to experience after the first install on your Operating System. 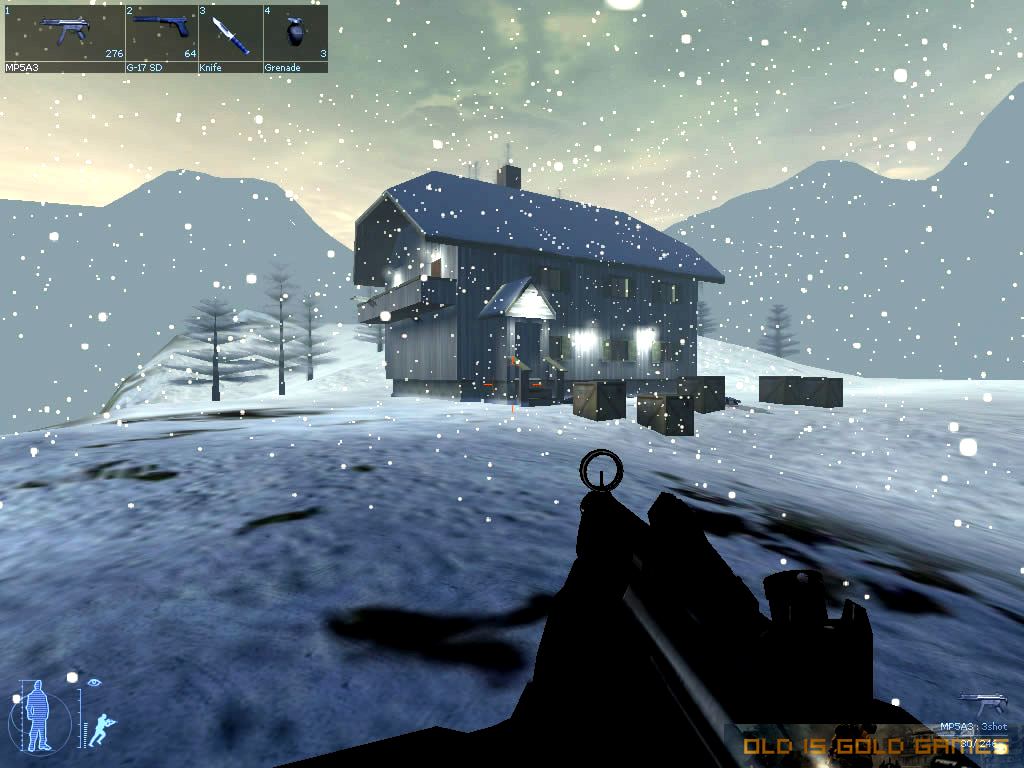 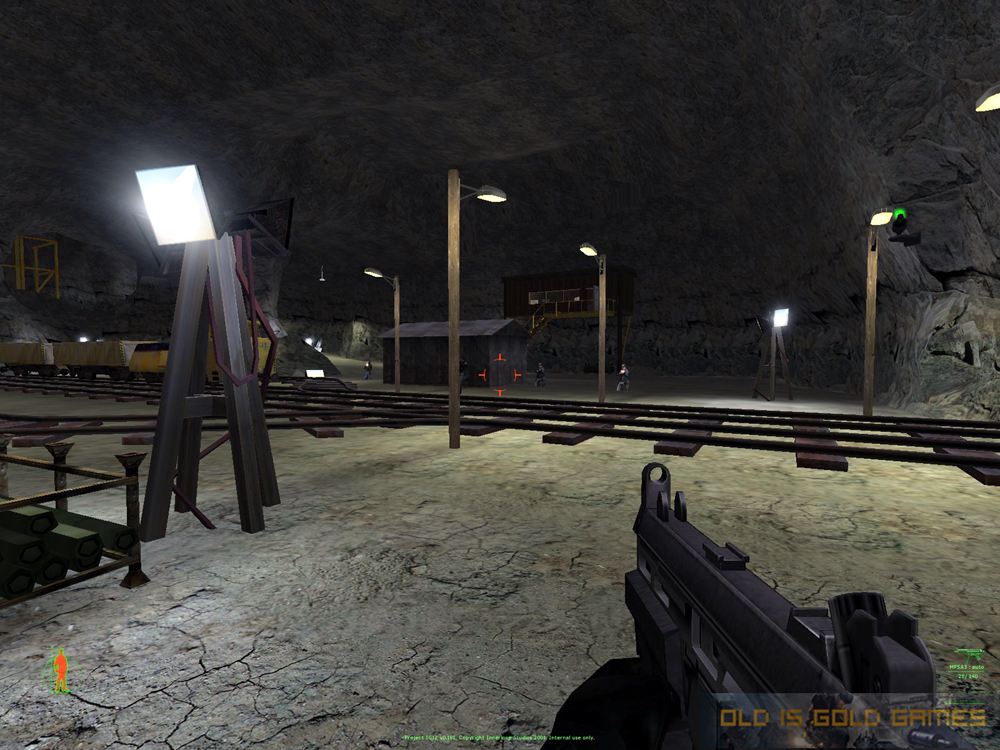 Click on the below button to start IGI 2 Free Download. It is full and complete game. Just download and start playing it. We have provided direct link full setup of the game.