Hitman 2 Silent Assassin has been developed by IO Interactive and is published under the banner of Eidos Interactive. This game was released on 1st October, 2002. You can also download Hitman Codename 47. 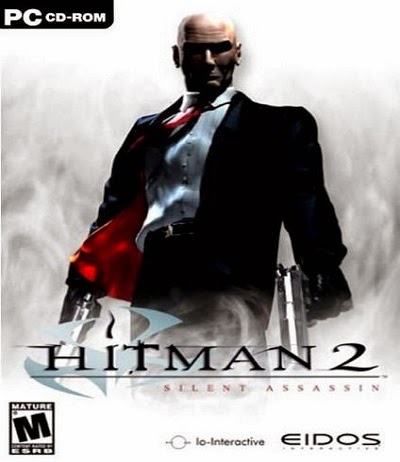 In Hitman 2 Silent Assassin the player will be playing as an assassin whose name is 47. This ruthless assassin kills for money. In this game agent 47 is fed up with the job after he kills Dr. Ort-Meyer. He has gone to church and has started his new life. In church he has met Father Vittorio who finds a kind hearted man. Father Vittorio is kidnapped and Agent 47 has decided to go back to what do the best. Hitman 2 Silent Assassin is played with 3rd person perspective. There are various challenging mission which agent 47 has to complete. Agent 47 has got the ability to use all sorts of weapons. Now agent 47 will disguise himself and will kill the enemies silently. Hitman 2 Silent Assassin has got awesome visuals and the sound effects are amazing. You can also download Hitman Sniper Challenge Game. 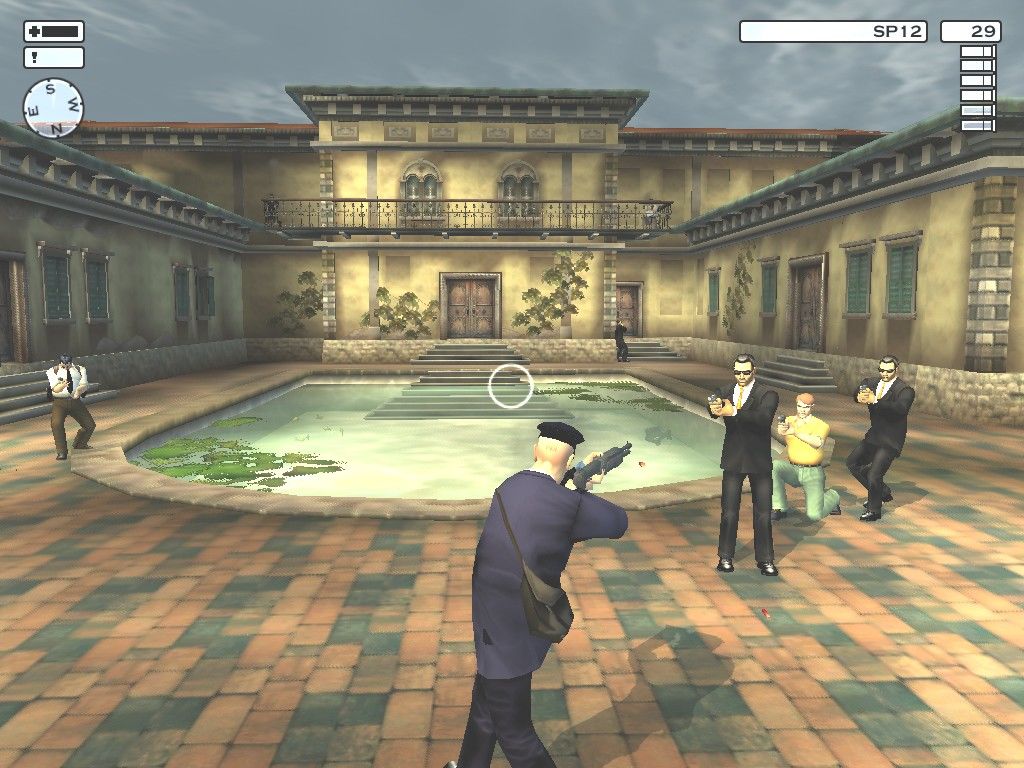 Following are the main features of Hitman 2 Silent Assassin that you will be able to experience after the first install on your Operating System. 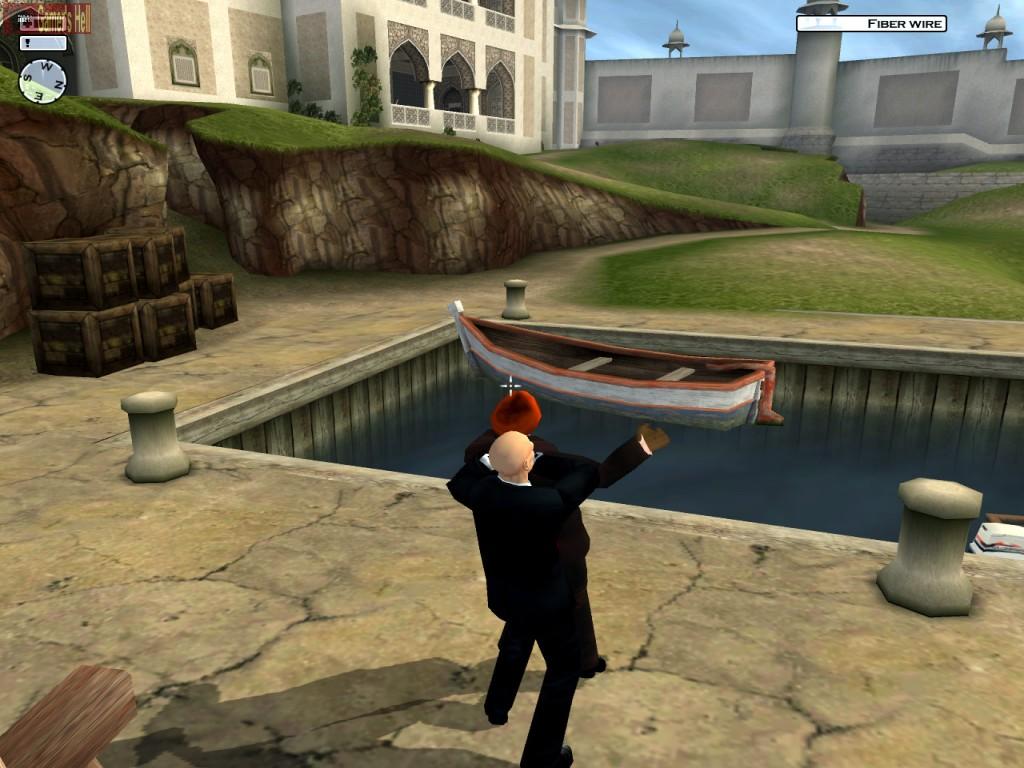 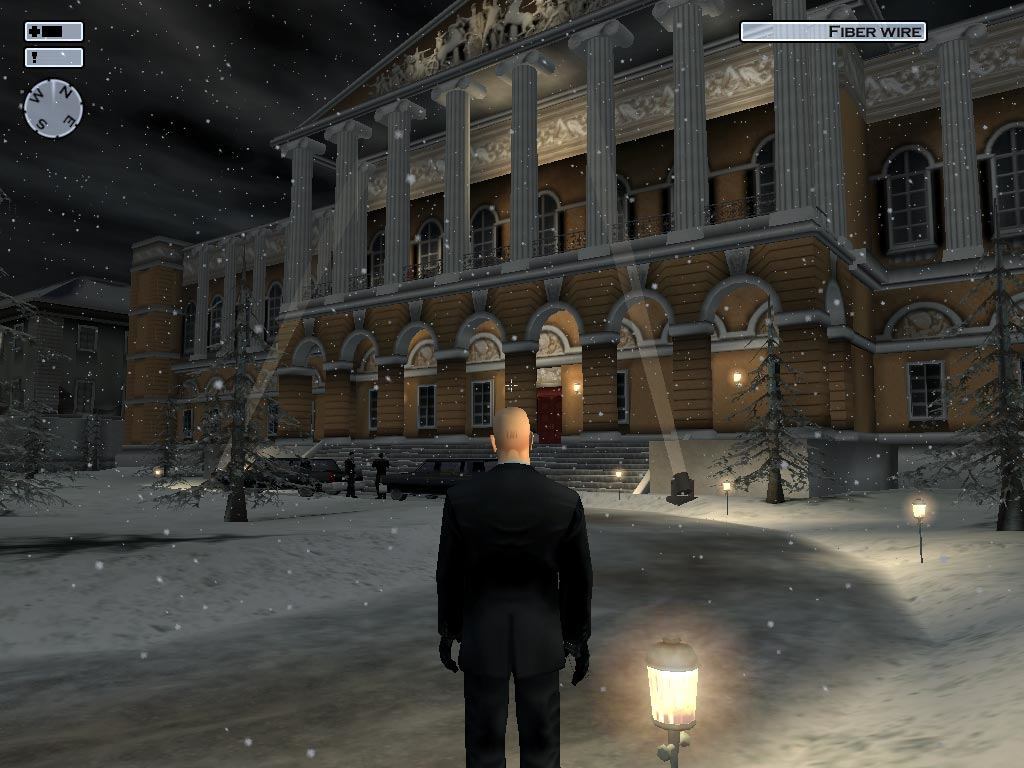