CSI Miami has been developed by 369 Interactive and is published under the banner of Ubisoft. This game was released on 24th April, 2004. this game is is based on the famous TV series with the same name. You can also download Venetica. 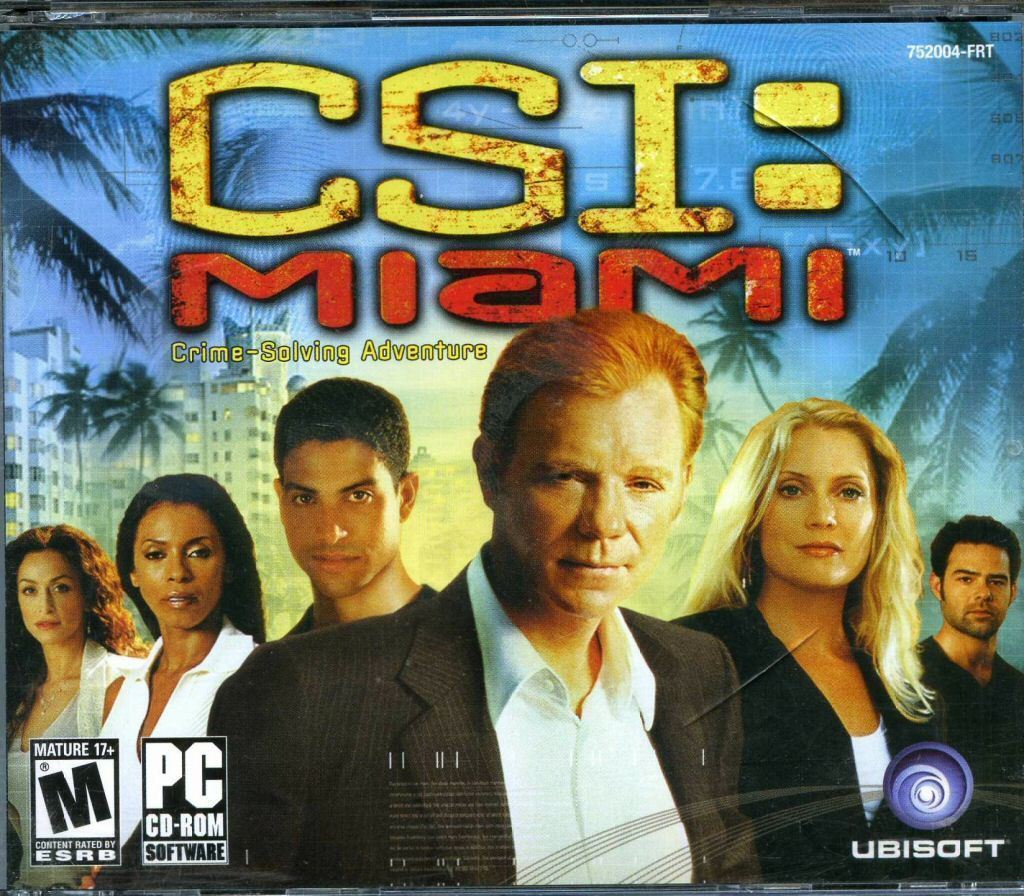 CSI Miami is made up of five different cases and you will be playing as a detective who needs to solve all these cases. All the cases meet up with each other at some point and you need to match the dots for finding the solution of these cases. The 1st case is Later, Gator where an arm is found on the Palm Glen golf course next to the corpse of an alligator. The 2nd case is Crack or Jack in which a night club owner is found dead at the center of the dance floor. The 3rd case is The Hate Boat where a woman is found dead ona boat with strangulation marks. A gunshot is also found on her head. The 4th case is known as Sunstroke where a man is found dead while sitting on a chair on the beach just outside his house. The 5th case is called the Final Judgment where the Judge Lawford is found dead with a gunshot on his head. The gameplay is almost as any of other mystery games. In this game you are given a crime scene and a picture and after that you need to solve the case. The visuals are awesome and the characters depicted in this game are based on the real characters of the TV series. You can also download Prince of Persia Warrior Within. 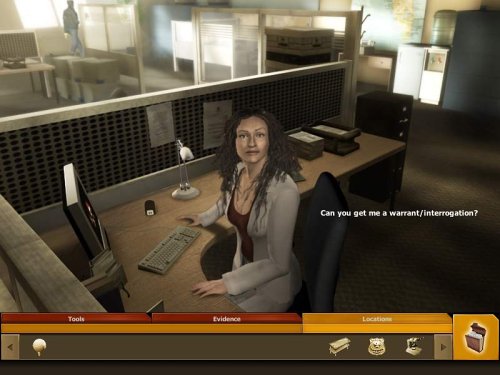 Following are the main features of CSI Miami that you will be able to experience after the first install on your Operating System. 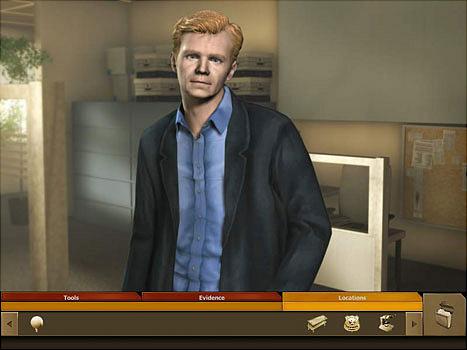 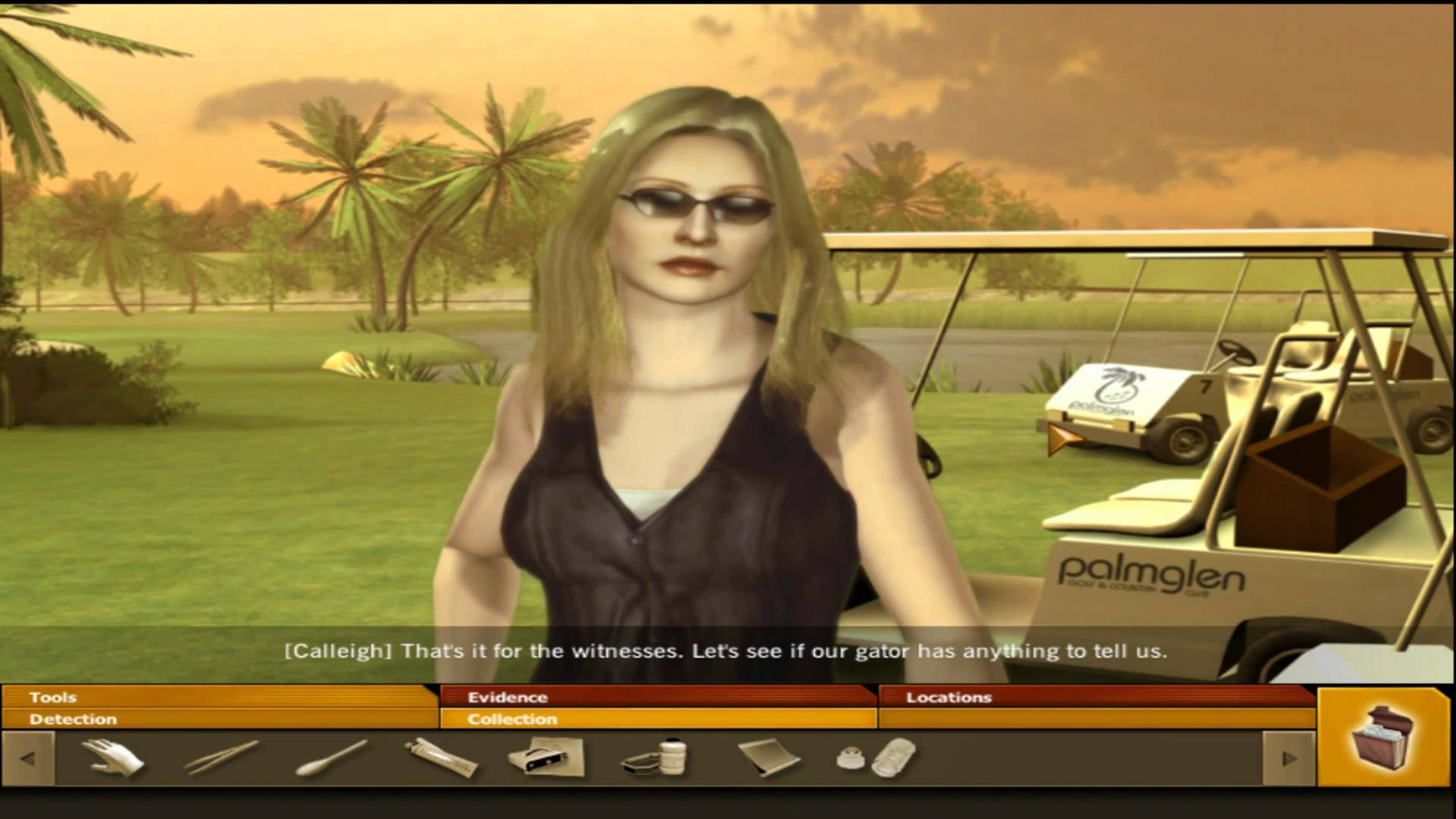 Click on the below button to start CSI Miami . It is full and complete game. Just download and start playing it. We have provided direct link full setup of the game.